Ahad Javansalehi – Head Coach
Ahad is a two-time Olympian and four-time Asian medalist competing for Iran in the early 1990s. He was a member of the 2013 U.S. Greco-Roman World Team staff, and has helped coach U.S. Senior teams at the 2014 World Cup in Iran and the 2014 Granma Cup in Cuba. For the past 7 years he has worked with Cornell’s Spartan RTC. During this time, he placed one wrestler on the senior world team, had one Junior silver medalist, and numerous Cadet World Team members. Little known fact: Ahad has never beaten Coach Koll in chess, ping pong or any game which requires hand eye coordination. He will deny this but that is his pride speaking. 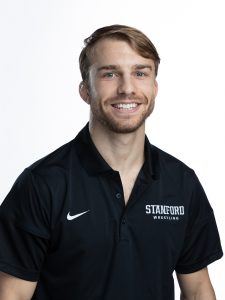 Chris Caldwell – Executive Director
Chris is a former NCAA D1 wrestler who graduated from Boise State with undergraduate degrees in finance and economics. After graduation, Chris worked for 2.5 years as an investment banking analyst covering technology companies. Desiring the opportunity to get back on the mat, Chris spent 1 year in the Middle East coaching for Wrestling4Peace, which is an initiative launched by USA Wrestling to transcend borders/cultures and bring people together through the sport of wrestling. Chris was lucky enough to have spent 6 years coaching and learning under the legendary Ivan Ivanov at Suples Training Systems and looks forward to continued coaching success at the CA RTC.

Rob Koll
Rob Koll was appointed the 31st head coach in Stanford wrestling history on May 29, 2021. He enters his first season with the Cardinal in 2021-22, and his 29th overall as a collegiate head coach.

Koll comes to The Farm after spending 28 seasons as the head coach at Cornell, where he turned the Big Red into one of the elite programs in college wrestling. Koll compiled a 317-101-5 record while in Ithaca, including a 125-9-1 mark in the Ivy League.

Enock Francois
After having graduated (*undergrad) from California Baptist University as a student athlete, Dr. Francois has served as a Special Services Coordinator overseeing K-12 Special Education, as a college wrestling coach, an educator, a youth club director/coach, as well as hot-shot forest firefighter. Dr. Francois will coach our student athletes to achieve excellence, maximize potential, and build the self-worth to become key contributing citizens in society for life. Our student athletes come to us with dreams that begin as seeds in their hearts that take time and diligent care to be fulfilled. The addition of Dr. Francois will be essential to our students’ athletes realizing those dreams.

Deron boasts an impressive set of credentials on the mat, including being a 2x National Champion, 3x All American and former member of the US National Team. In addition to his success on the mat, Deron has enjoyed success in the cage — as a fighter in the UFC. Deron resides in Gilroy, California where he trains at Daniel Cormier’s gym. 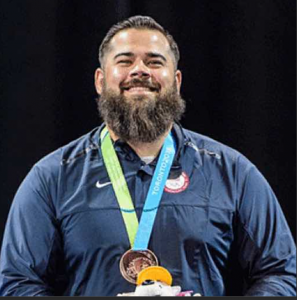 Robby, the head assistant coach at the Community Youth Center, will assist us here at the CA RTC. As a 2016 Olympian, 2x 5th place finisher at the World Championships and 2x US Open champion, Robby brings with him a great deal of Greco Roman knowledge. Smith was coached by some of the best. During his prep career he trained under age-group Greco Roman mastermind Mark Halvorson. In college, Robby wrestled for Ivan Ivanov, who was an assistant coach at the 2007 World Championships where the USA won gold. 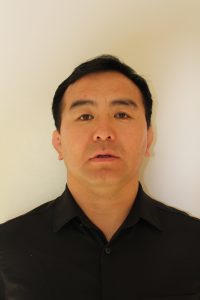 Enkhtur, originally from Ulaanbaatar Mongolia, is a 3x National Champion (2002, ’03, & ’05). In addition to his domestic success, Enkhtur is a 3x international medalist, medaling at the 2003 Asian Championships (5th), 2001 East Asian Games (4th) and 2003 Boris Budaev tournament, where he earned gold.

In addition to his success as an athlete, Enkhtur has accomplished a great deal as a coach as well. His athletes have enjoyed results to the tune of 121 state titles, 32 team state titles (for CYC in Concord, CA) and 14 triple crown winners. 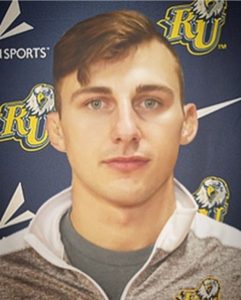 Jimmy, originally from upstate New York, wrestled for Rob Koll at Cornell University where he was a 4-year team member and won >70% of his D1 matches.

In high school he was  NY state champ and national prep All American.

He holds a BS in Architecture, Art and Planning.