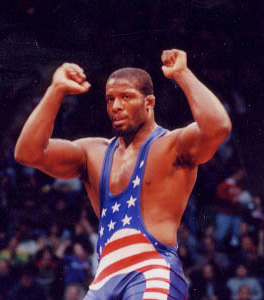 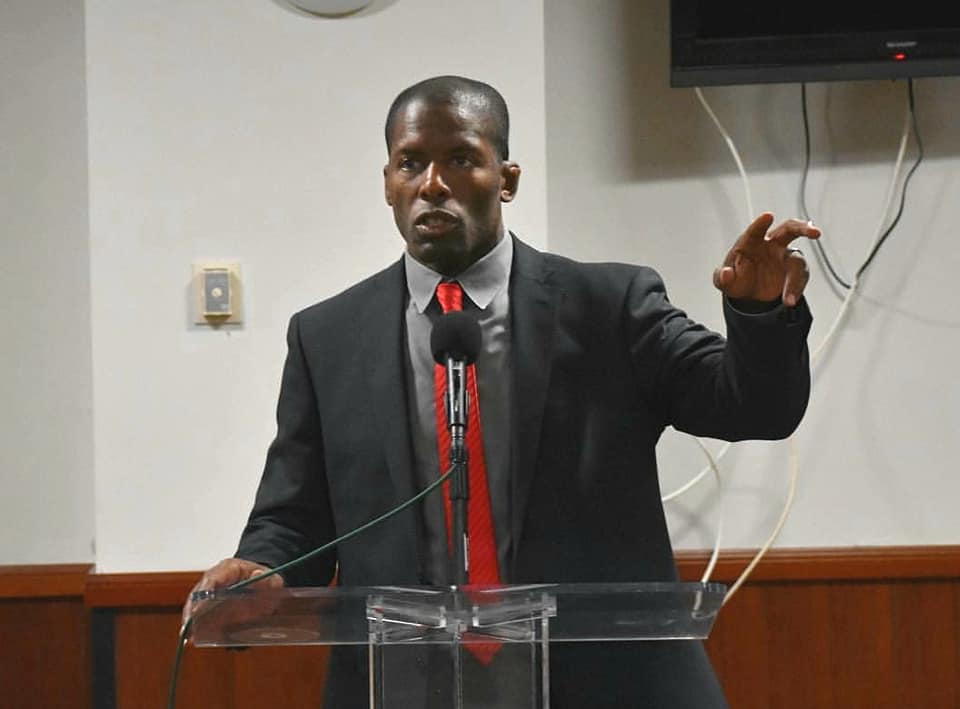 Kerry is a two-time US Olympian, 2008 Olympic Coach, two-time NCAA Division 1 National Champion and has over 20 years of Division 1 coaching experience. He was the Head Wrestling coach at the University of Maryland and Stanford University as well as an assistant coach at Lehigh University and Penn State University. In addition to coaching the 2008 Olympic Team, he has also coached numerous international teams for the United States.

During his coaching career, McCoy dedicated his time to the development and mentoring of young men and women, largely through the platform of wrestling. He helped produce four NCAA Champions and over 40 individual NCAA All-Americans along with over 15 top 25 team finishes at the NCAA Championships.

In addition to his commitment to wrestling at the collegiate and international levels, McCoy has worked with the Beat the Streets organization to provide opportunities to inner-city kids through wrestling clinics and camps.

McCoy was inducted into the National Wrestling Hall of Fame in 2014 and recognized as a Penn State University Distinguished Alumni in 2018.

McCoy currently lives in Palo Alto, CA with his wife, Abbie, and their children, Gabriel and Amelia.