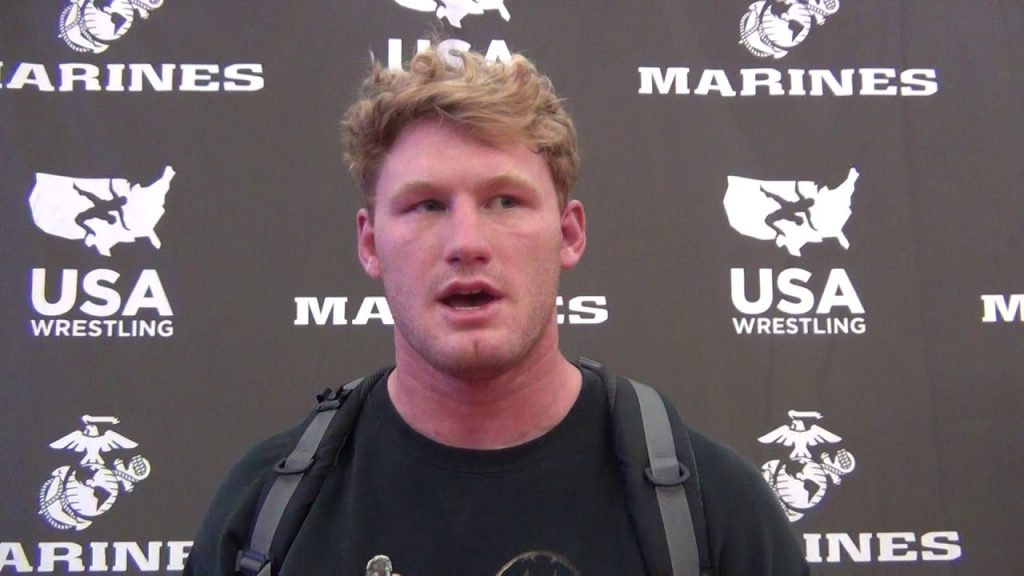 Originally from the Bay Area, Danny graduated from the University of North Carolina where he was an ACC Finalist and two-time NCAA Championships qualifier at 197 pounds, finishing one match short of All-American status in 2017.