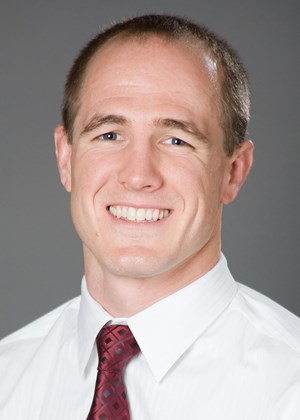 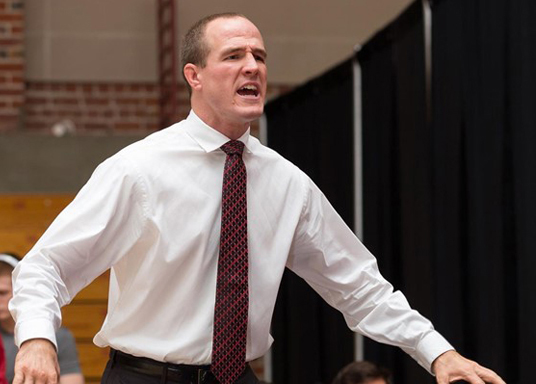 Alex rejoined the staff in 2017-18 after spending three seasons as the head coach at Penn. He begins his fourth season as an assistant coach and his eighth overall as a part of the Cardinal program in 2020-21.

“We are thrilled to welcome Alex back to our program, as he is one of the best coaches and wrestling minds in the country,” said head coach Jason Borrelli. “Alex epitomizes our program’s Cardinal Caliber values and I have zero doubt that our student-athletes will benefit tremendously from his direction.”

Tirapelle served as an assistant coach for Stanford from 2010-14 before becoming the head coach at Penn (2014-17). While on The Farm, Tirapelle helped guide the Cardinal to its best dual-season record in school history with a 17-5 mark in 2013-14. That year’s team sent five wrestlers to the NCAA Championships – tying a then-school record. Four of the five NCAA qualifiers were Pac-12 champions, also a school record.

“During Alex’s previous stint on The Farm, he was part of a stretch from 2011-2014 that saw us hit numerous program milestones. We look forward to having him be a part of even more milestones in the future,” added Borrelli.

During his tenure at Penn, Tirapelle went 21-18 in duals and had 13 wrestlers qualify for the NCAA Championships, including All-American Casey Kent in 2016.